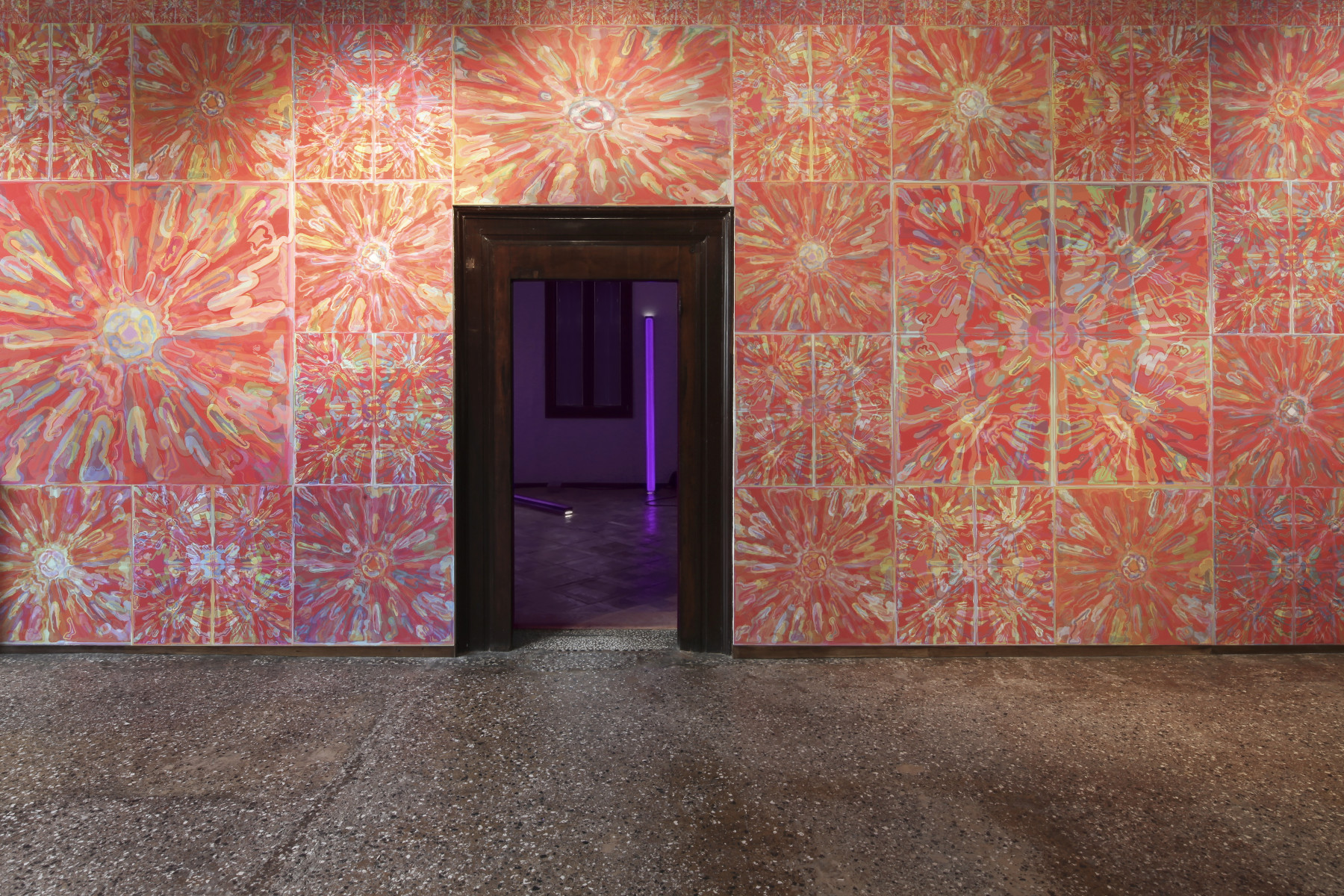 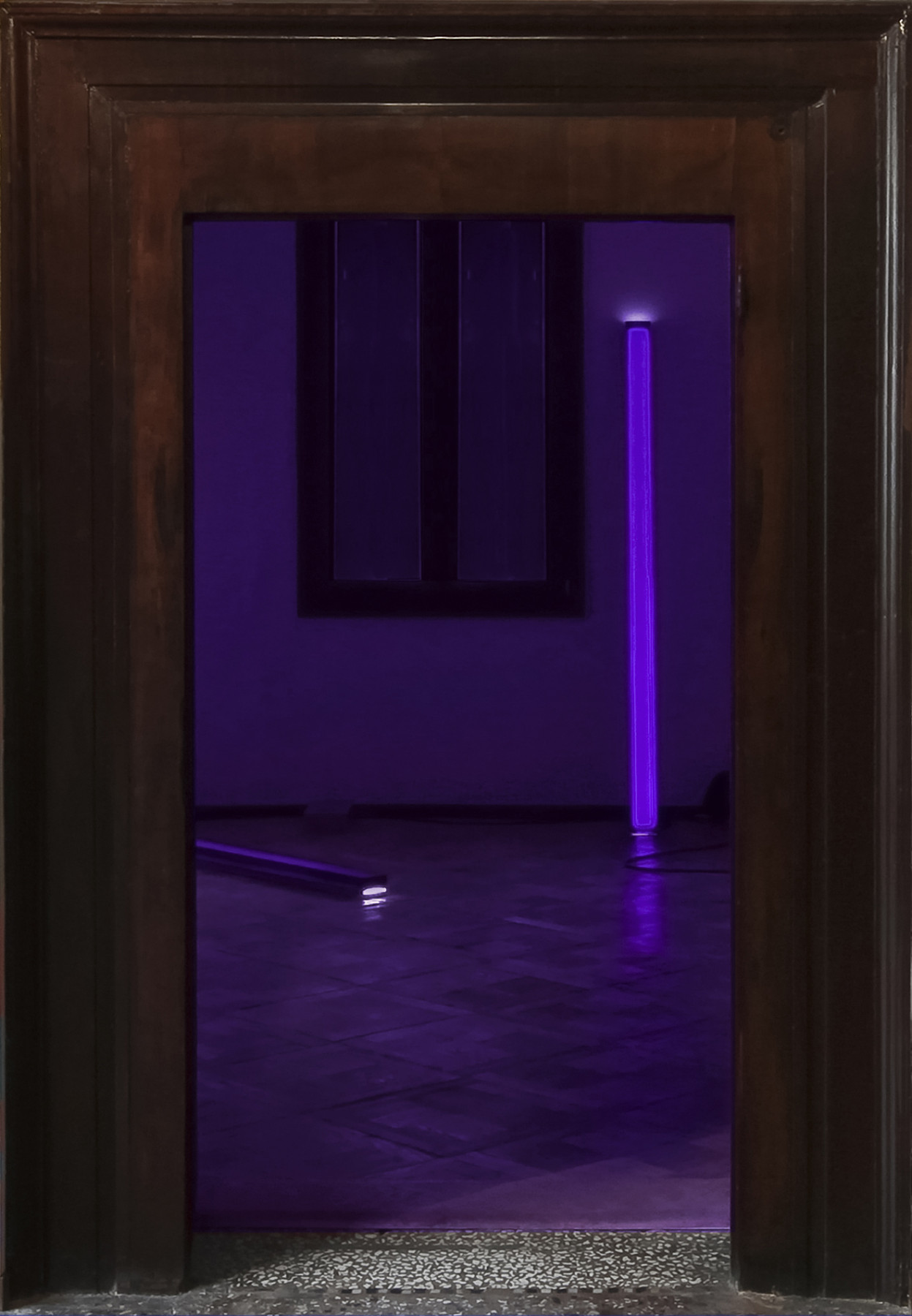 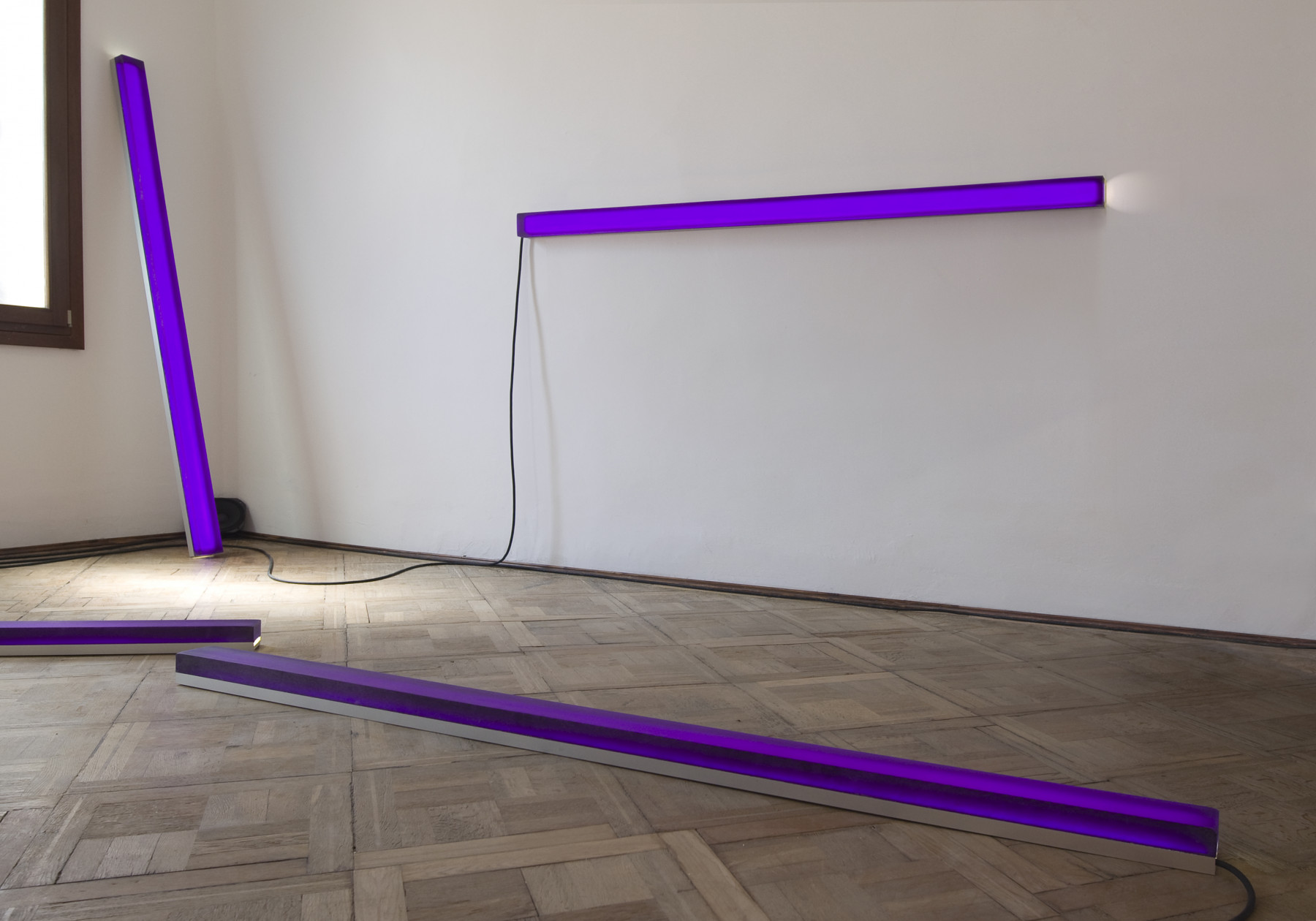 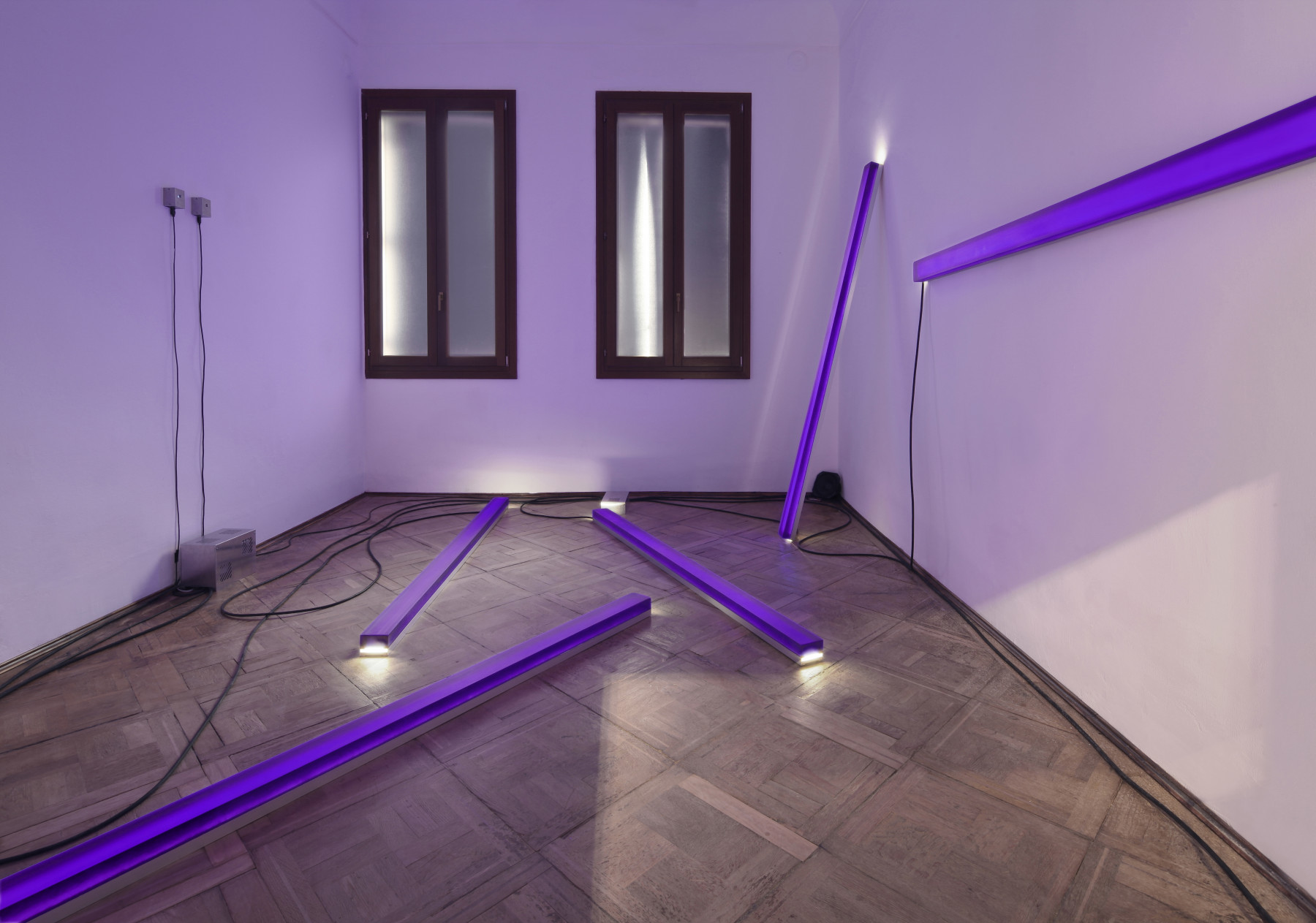 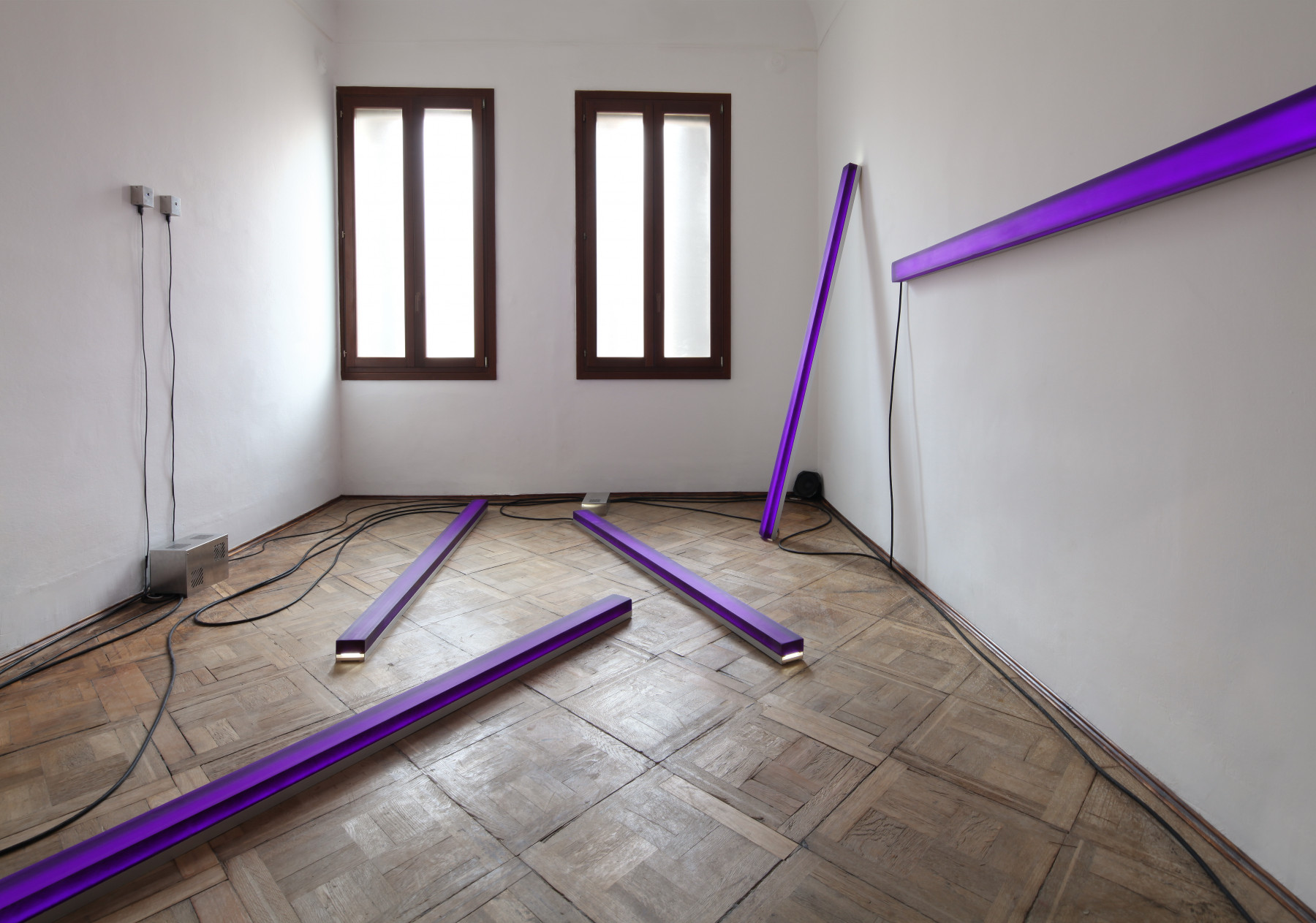 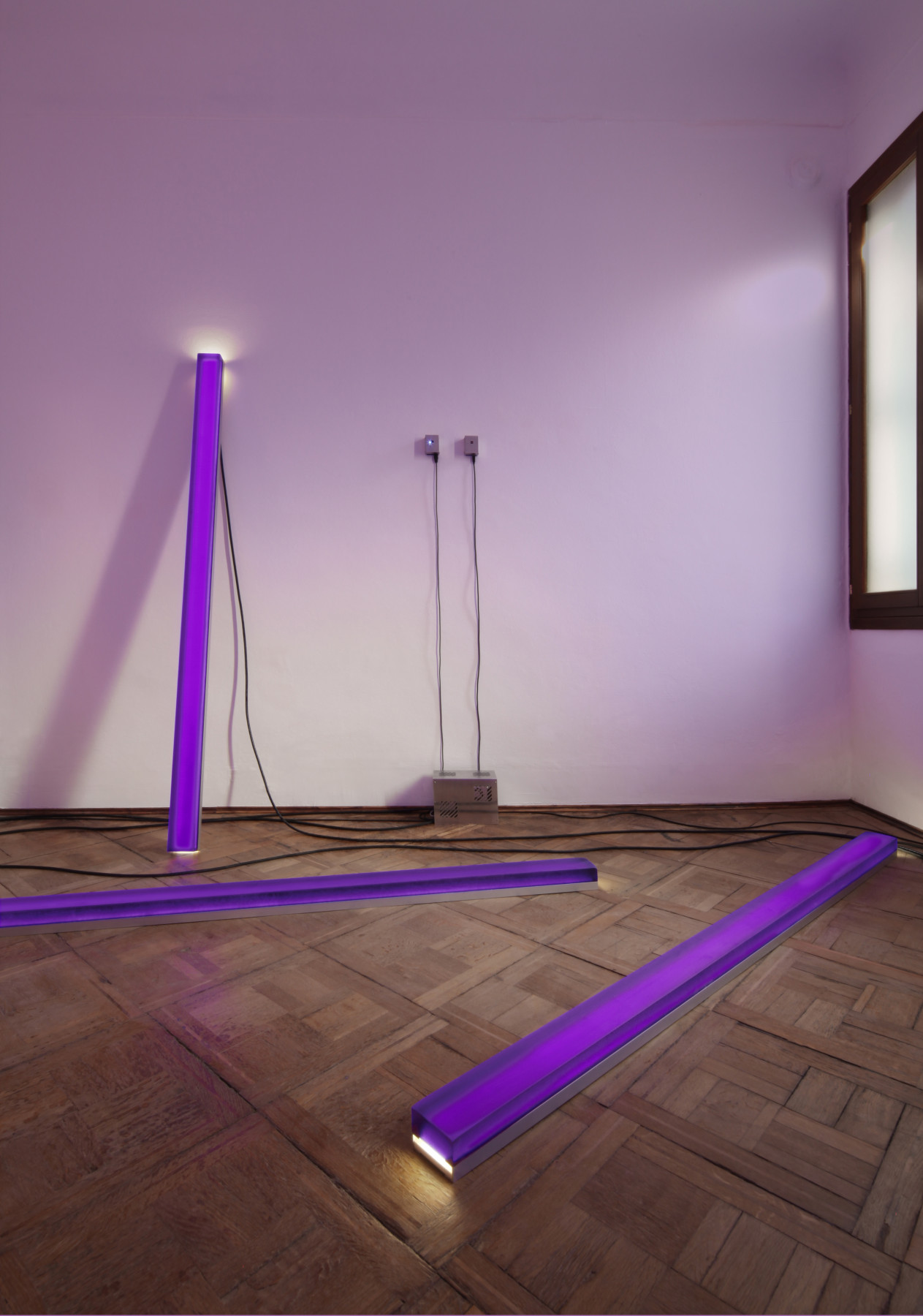 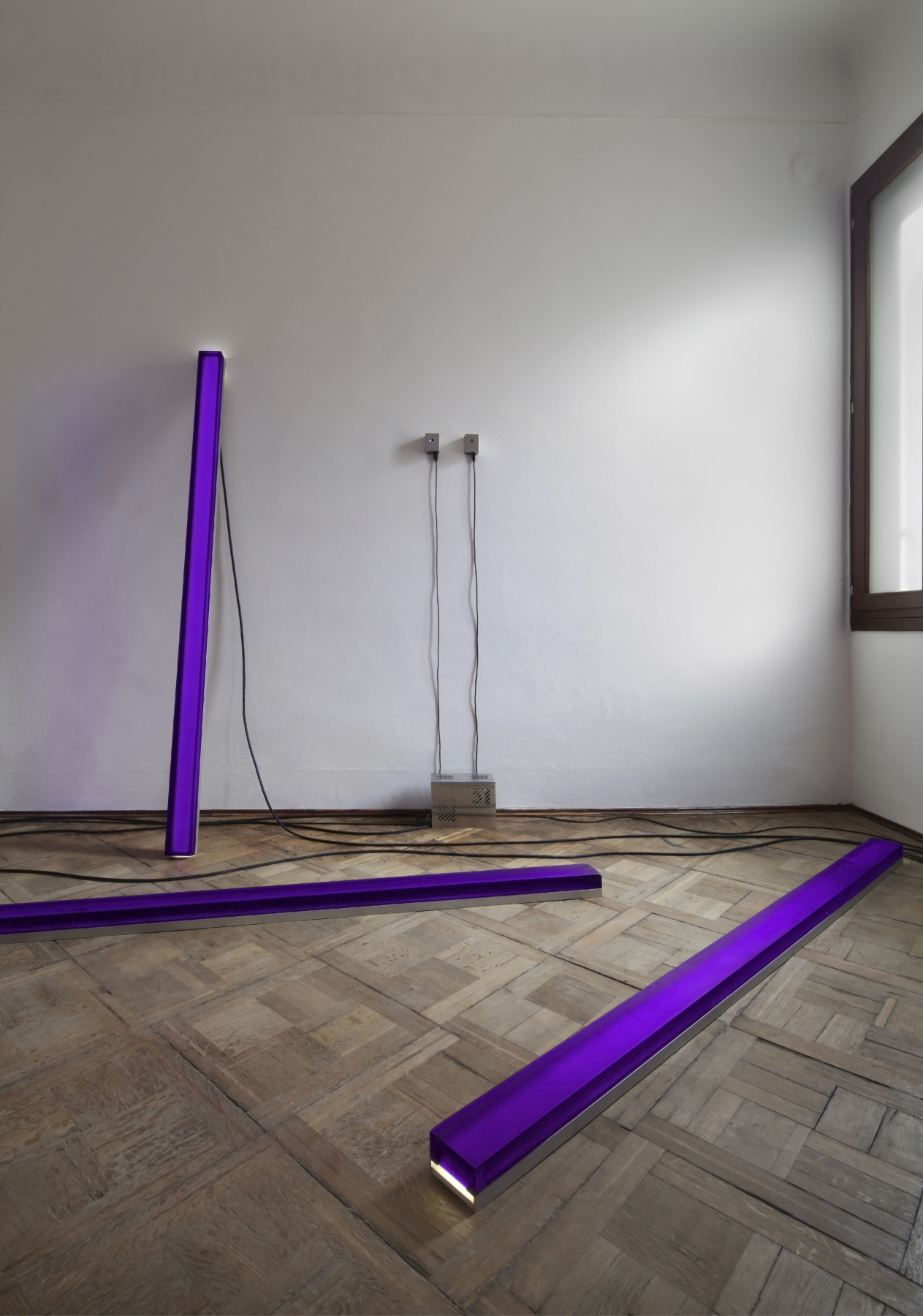 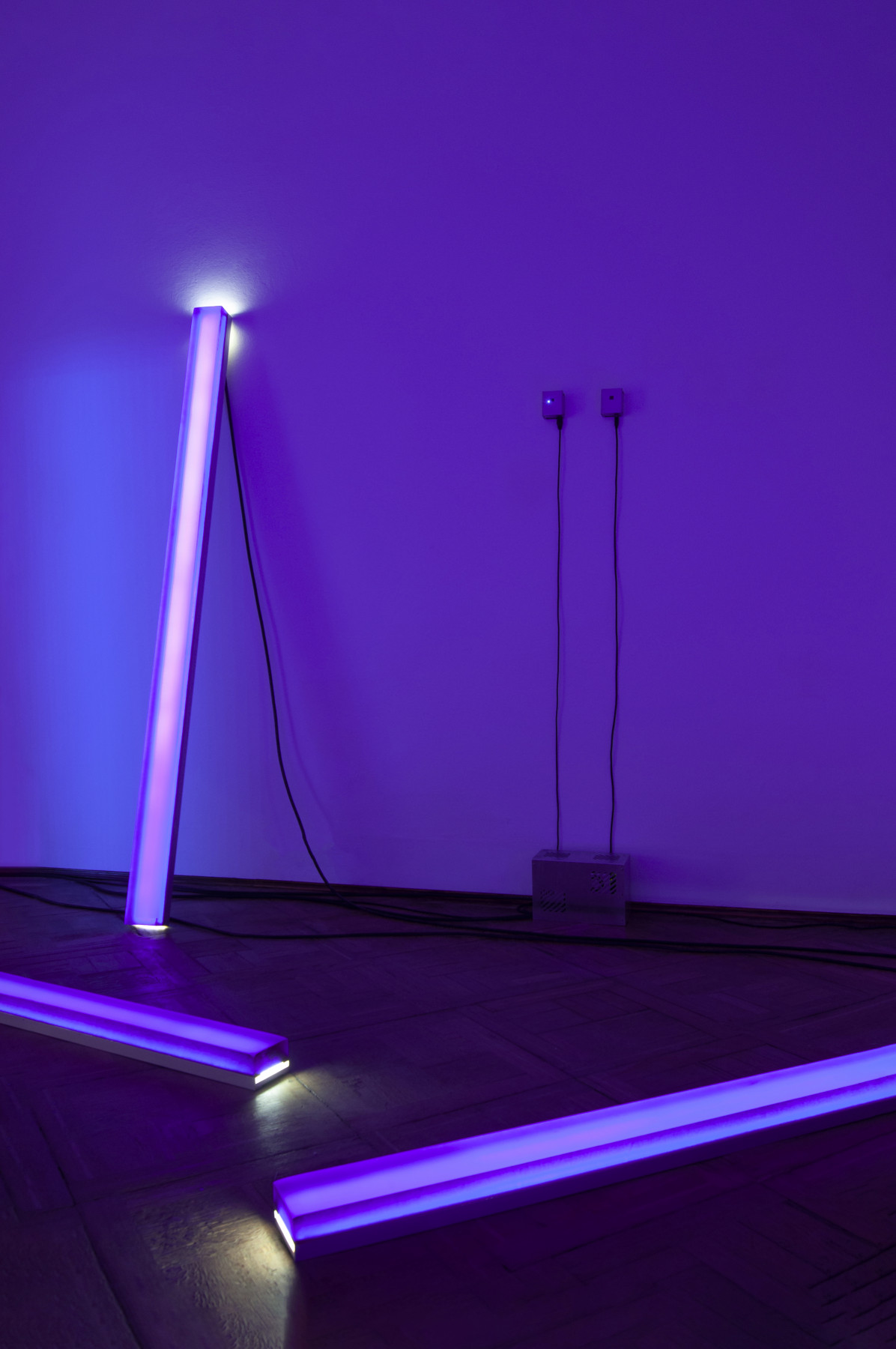 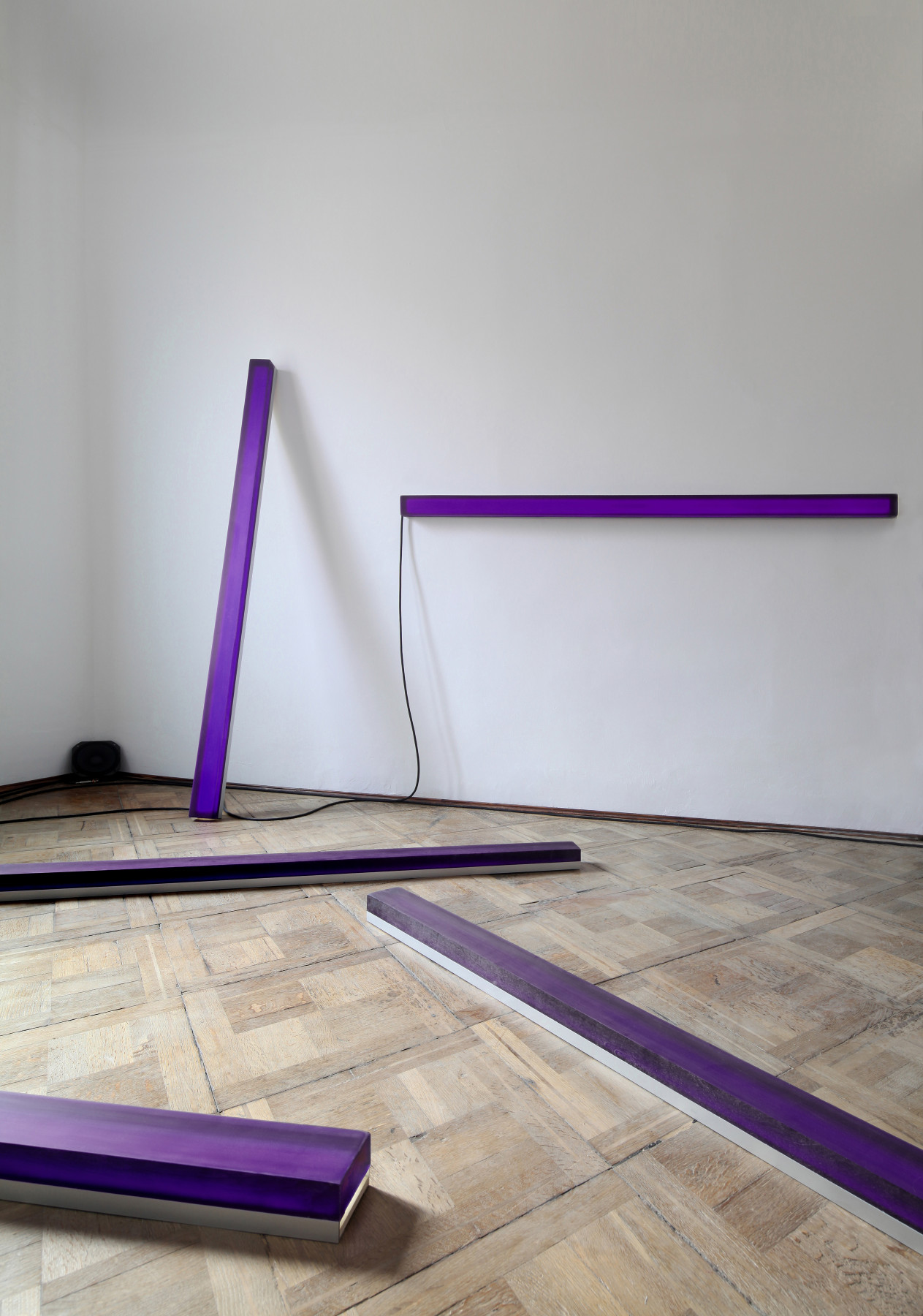 The (Dis)appearance of Everything is an interactive installation that explores the convergence of physical material and light by rearticulating light as sound through Spectro-Sonic refrequencing. The installation’s architecture questions the limits of perception and activates the border area of natural phenomena and digital systems. Natural and artificial light merges inside five cast resin elements that appear to subtly shift in color and luminosity depending on the viewer’s position within the space. Two sensors, calibrated to measure both purple and daylight frequencies, drive a tone generator which converts the frequencies of light into frequencies of sound, making light audible. The sensors also register the presence of the viewer moving through the space, which additionally modulates the sound. In this set-up, virtual and physical information is processed both by the viewer and the work, further blurring the boundary between phenomenological and virtual events.

Girardoni’s recent projects span a wide array of media, but the core of his inquiry is rigorously situated at the intersection of light and matter, and intends to blur the line between material and virtual content. In his new sculptures and installations, Girardoni investigates the boundary of manufactured states and perceptual events by transposing electromagnetic waves of light onto the mechanical waves of sound through Spectro-Sonic Refrequencers, in effect making light audible.

Girardoni immerses viewers in environments that integrate natural phenomena and digital information in subversive ways. The physical and virtual architecture of his work explores the limits of our sensory apparatus through an interface of digitally reconfigured information and naturally occurring perceptual phenomena. In the current cultural context, where the real and the virtual have started to converge and cross-pollinate in unprecedented ways, Girardoni confronts a new reality with constructs that combine digital and material expression in spatial, atmospheric and conceptually immersive work. Girardoni deliberately places the viewer at the center of these constructs and proposes a shifting definition of perception. 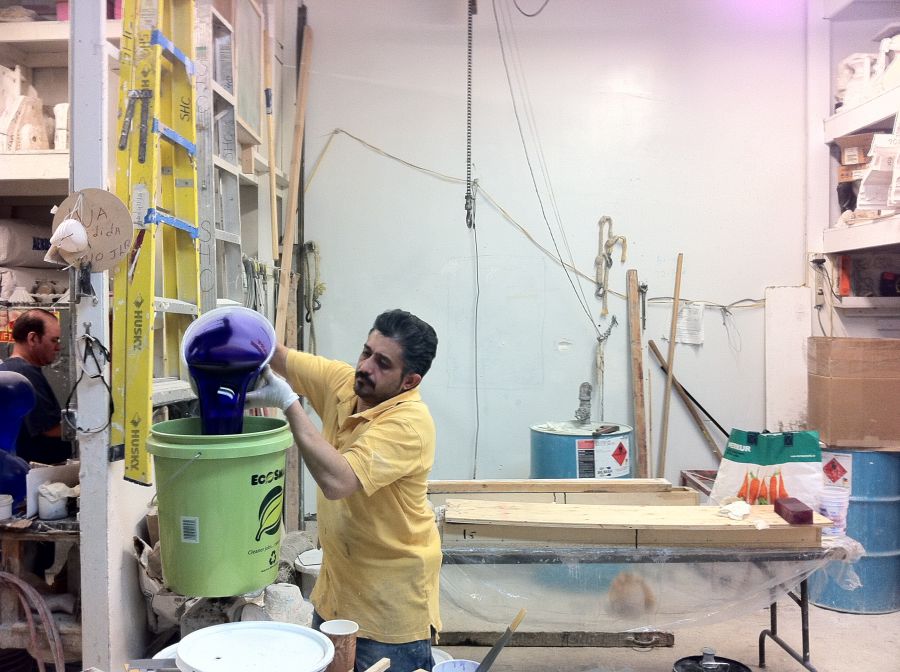 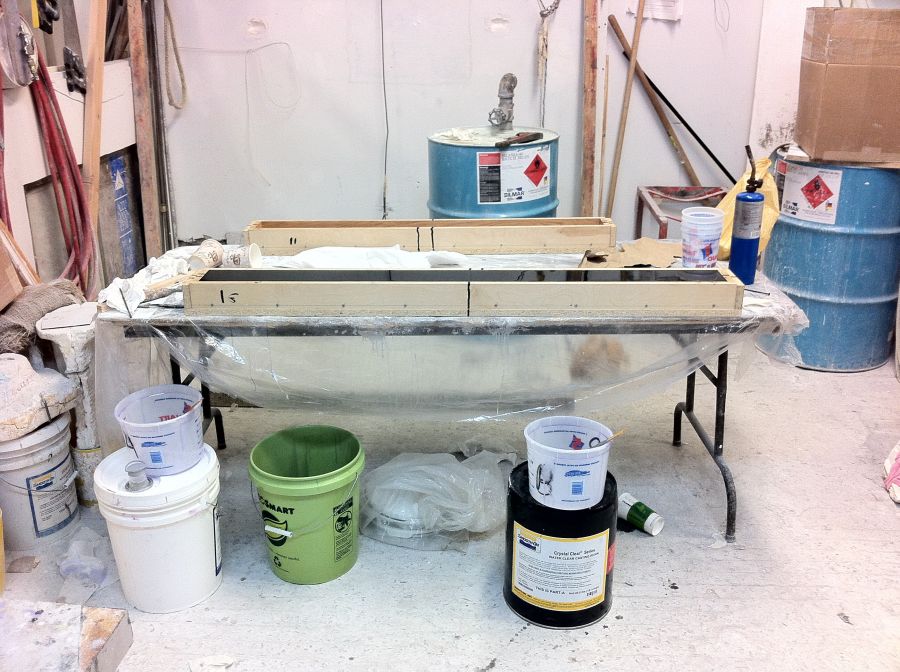 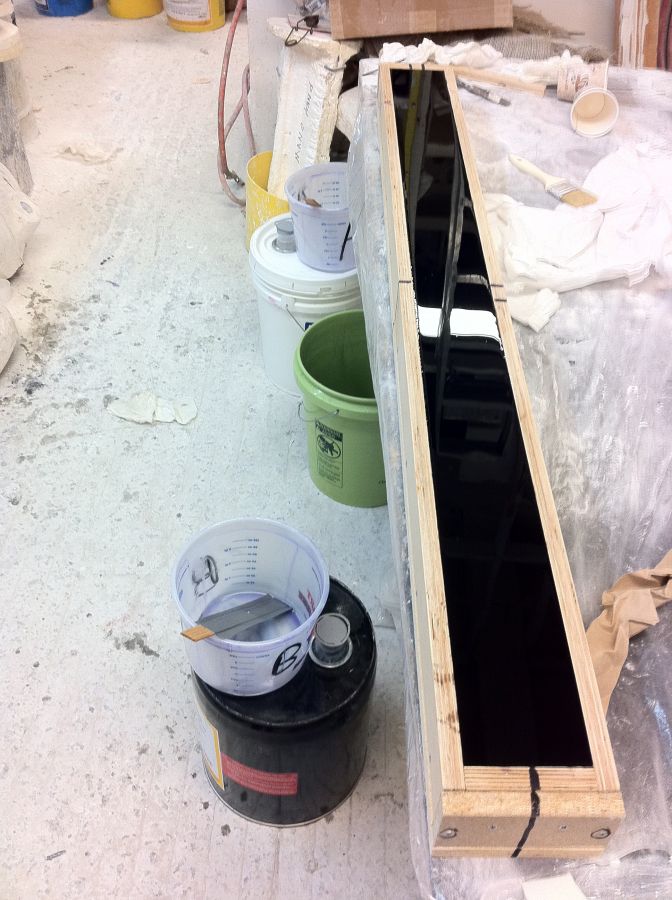 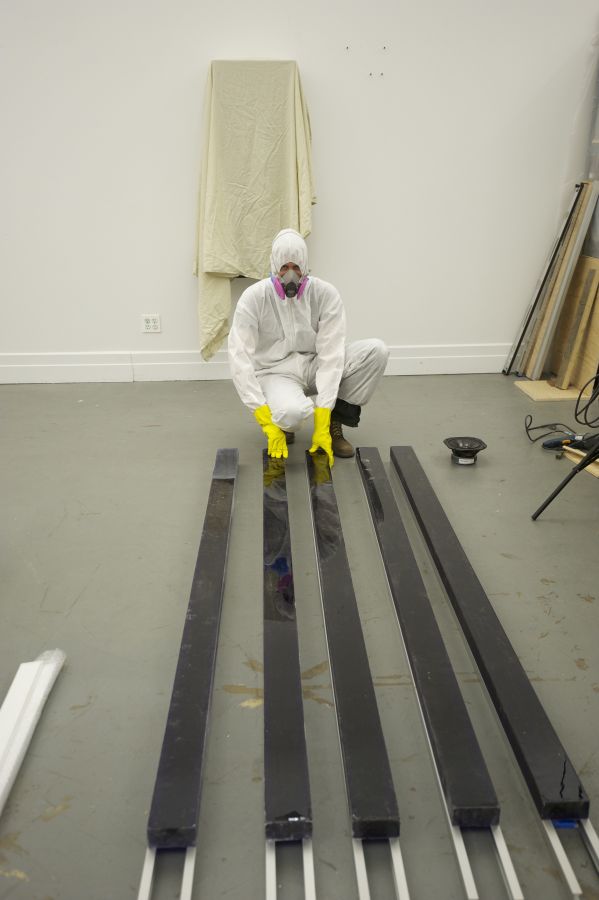 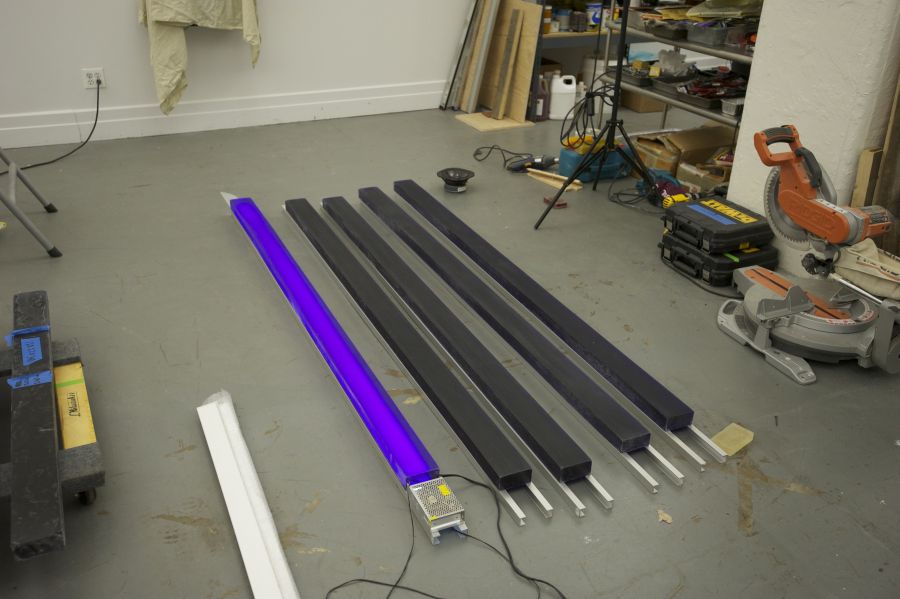